What You Need To Know About Bees, Wasps, Hornets And Yellow Jackets.

Southeastern Florida is home to a wide variety of amazing insects. With orange groves and blueberry farms all around, chances are you’ve had your fair share of bees and other flying insects. Although intimidating, the more you know about what they are up to, the better off you will be. From where they nest to which ones will sting, here is a guide to what you need to know about bees, wasps, hornets and yellow jackets.

Responsible for almost 85% of pollination across the country, these little guys are among the most fascinating (as well as the most “friendly” in the bunch). Emerging from their colony in the first few days of Spring, they are quickly back to work gathering pollen and nectar to bring back to their queen. Immediately she starts mating with her drone bees to help build the colony to be bigger and stronger than before. This can result in swarming, which look like giant balls of bees hovering next to the outer branches of trees as they scout for a larger home to expand the family.

When finding a new nest, they are looking for something that is warm, sunny and dry. They typically nest high off the ground or inside dry walls. They try to find spots to avoid pests such as ants who love the sugary honey they produce. They also stay away from areas with high moisture as this can destroy the honey by producing mold and fungus.

Bees are relatively docile and don’t typically chase down victims unless disturbed. The worker bees, which are all female, are the only ones in the colony that sting. Their stinger is primarily used to defend themselves against other bees, which does not result in death. If they do sting you, chances are they will die shortly after because they cannot pull the stinger back out. Once they try to fly away, the stinger will rip off, along with part of its abdomen and digestive tract.

These little guys aren’t so friendly. Once Winter is over, the only wasps who have survived are young, healthy queens. They start looking for a new place to build their nest, usually in burrows underground. Some use mud or wood to build paper nests, usually under your covered porch or under rain gutters.

Once they locate a new place to call home, each queen will immediately lay 10 eggs to start building her colony back up. The first round of offspring are her workers who will be responsible for foraging for food and taking care of the rest of eggs the queen lays. By late Summer, the male drones are hatched and begin the mating process to make new queens before Winter comes along.

Wasps feed their young insect larvae while the mature wasps eat every other bug and insect from grasshoppers to caterpillars. They are also attracted to sugary human foods which is why you might run into them at your next picnic. If you do, don’t swat at them. Wasps produce a pheromone that alerts other wasps to become aggressive. Unlike bees, wasps can sting multiple times and still survive.

Hornets are a small subset of wasps that, unlike wasps, are “social” and colonize in large, very organized nests. Emerging from their hibernation, just like wasps, the queens are the only ones who survive. Once the initial nest is created, workers are laid and hatched in order to build the colony back up. Usually, they look for places that are up high, safe from water damage and secluded. They seek out old rotten wood to start building their new home, which is paper-like and very hearty.

Hornets love sugary substances like pollen, nectar and tree sap. They are also attracted to honey, which can cause a huge problem once the two species collide because they destroy the entire hive in order to get as much honey as they can eat.

Although they are often referred to a gentle giants when in a relaxed state, once something gets too close to the nest, they become very loud and extremely aggressive. This alerts other to help fight off the predator. Because they are built like wasps, they can sting multiple times and can cause a fatal shock to their victim.

Often confused with bees, yellow jackets are another type of wasp. They are social, like hornets, having massive hives and a having a complicated colony structure. They are also pollinators, which is great. Although they love sugar, they truly are scavengers as they also eat meat and fish as well as beetles, grubs, bees and caterpillars. And because they’ll eat just about anything, they can be a huge problem around open trash cans.

They are mainly ground dwellers, living under porches, under steps and at the base of trees. Once agitated, they will sting many times and convince the rest of the colony to join in to protect the queen. These feisty fliers offer a powerful does of venom that often cause an anaphylactic reaction, much like their wasp and hornet counterparts.

Although no one wants their summer to be disrupted by a bee, wasp, hornet or yellow jacket sting, all of these insects are extremely vital. Between pollination and cleaning up the yard of smaller insect pests, they provide a great service all season long. As long as you stay clear and don’t swat at them, there shouldn’t be a problem. 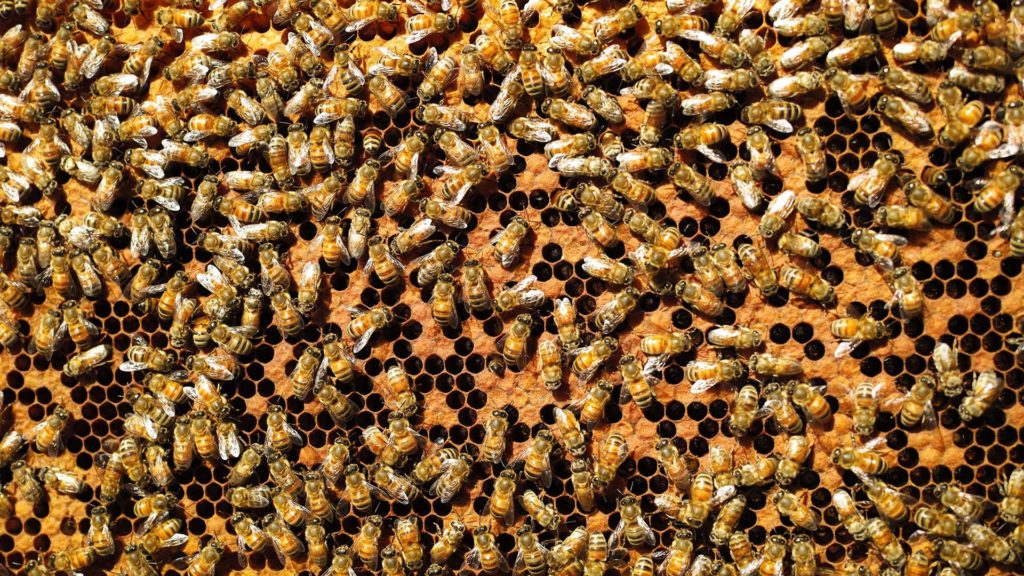 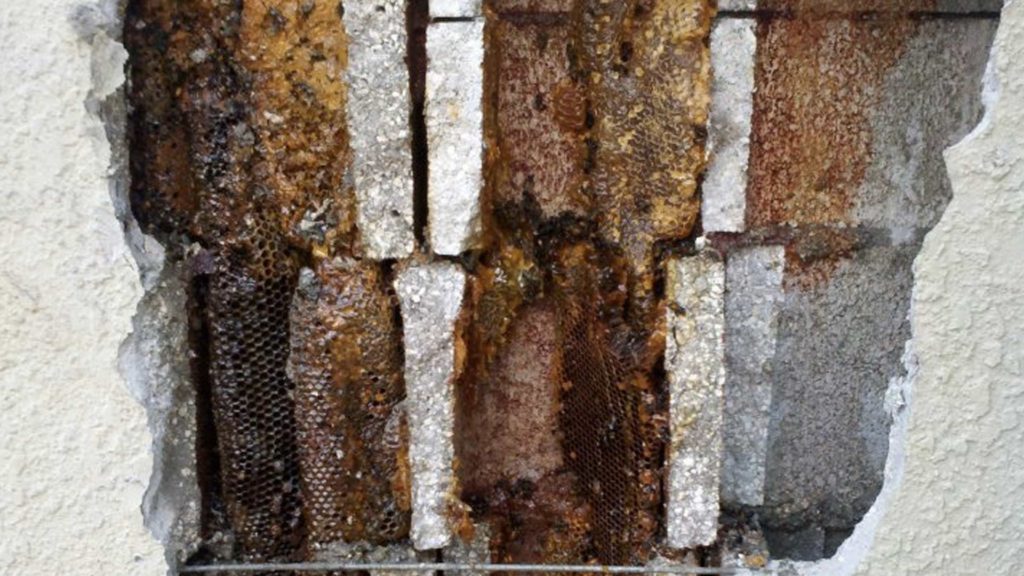 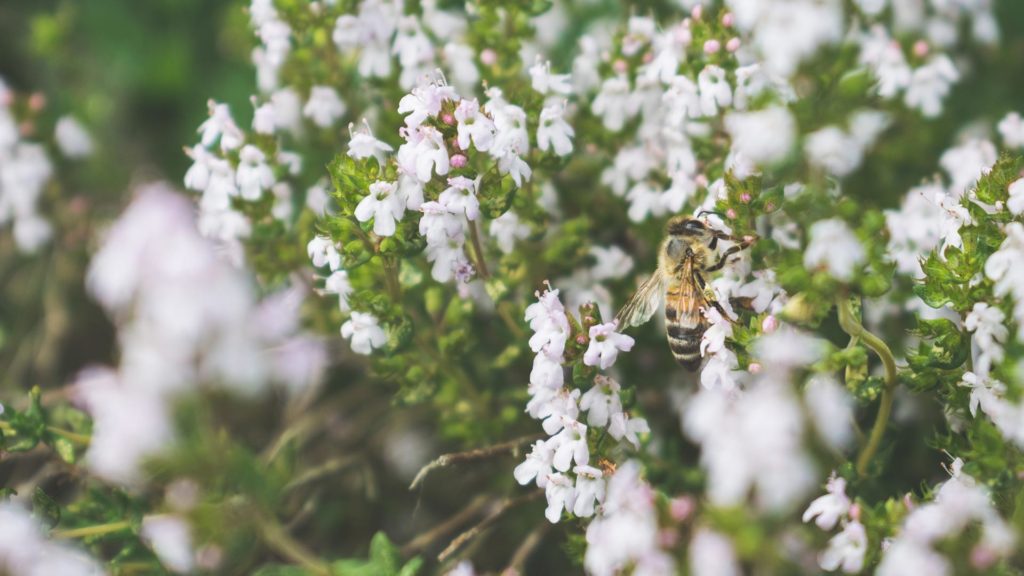